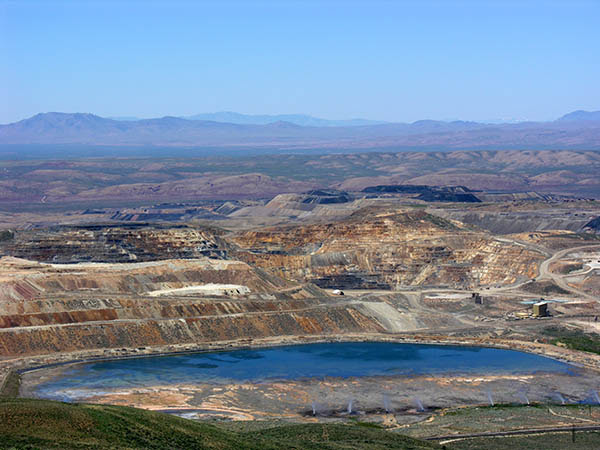 Polonium 210 os extremely toxic and is believed to have been the poison used in the 2006 London murder of Alexander Litvinenko, a Russian dissident.

Phosphate tailings are considered so radioactive that they are not allowed to be used for wall-board filler or for road bed construction in the US and Canada.

The extraction of Uranium and Thorium from Phosphate ore and old phosphate mine tailings would make a large contribution to the elimination of significant radiation problems, as well as the elimination of toxic pollution of ground water.
A hat tip to Owen T.
Posted by Charles Barton at 9:19 AM